Destroying the Amazon will kill the ‘Brazil brand’ in record time 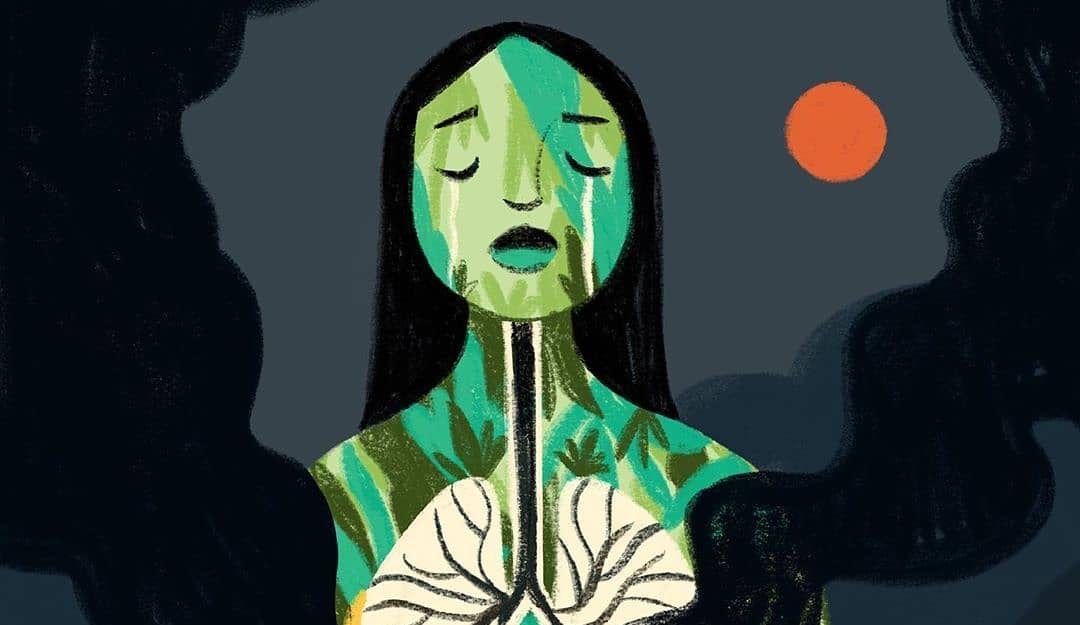 There are many ways to kill a seemingly indestructible brand. Back in the 1980s, Coca Cola execs almost succeeded at destroying their brand by changing the formula of – what else? – the Coca Cola beverage itself.

Another way to bury a brand requires failing in the delivery of more or less basic aspects like quality benchmarks, promised features, and decent customer support. That’s how John DeLorean threw his brand out of the window almost 40 years ago.

While these are perfectly viable ways to kill a great brand, they are not exactly common. The regular way to do so is nothing but good ole mismanagement, helped by real bad luck in a number of cases.

That’s how a number of household names vanished into thin air even after having attained universal recognition. Companies like Pan Am, Saab Automobile and Atari fall in this category. And that’s how Brazil is killing its own country brand these days.

Brazil is a massive, beautiful country home to almost 210 million people. It hosts one of the biggest, most well-known carnivals in the world. It breathes world-class soccer in every neighborhood. It features countless white-sand beaches, colorful cities, and colonial-era towns that attract millions of visitors every year.

In the last few decades, the country has carved its name in the history of modern architecture, contemporary music, visual arts and political theory, among other fields. It has transitioned from a poor developing country to a regional power and a world-economy highflyer. Through hard work and determination, Brazil managed to develop a winning brand for a place worth visiting and investing in.

Surprisingly enough, the country is about to throw it all away by failing to protect one of its biggest ecological and touristic assets, which also happens to be the world’s largest forest. A territory so famous and important that doesn’t need to be named in order to be recognized.

Dance of the Hotheads

Many things are coming into play with the destruction of the Amazon forest. Among the most surprising developments, there are two I’d like to focus on:

In any case, we will have to wait and see what happens. Hopefully, Brazil will review its position and become a leader in protecting fundamental ecological areas like the Amazon.

Otherwise, we might end up witnessing how one of the biggest success stories in the history of country brands changes its very own Coca Cola formula – without ever looking back.

Green bonds are making a comeback. Will we get them right this time? 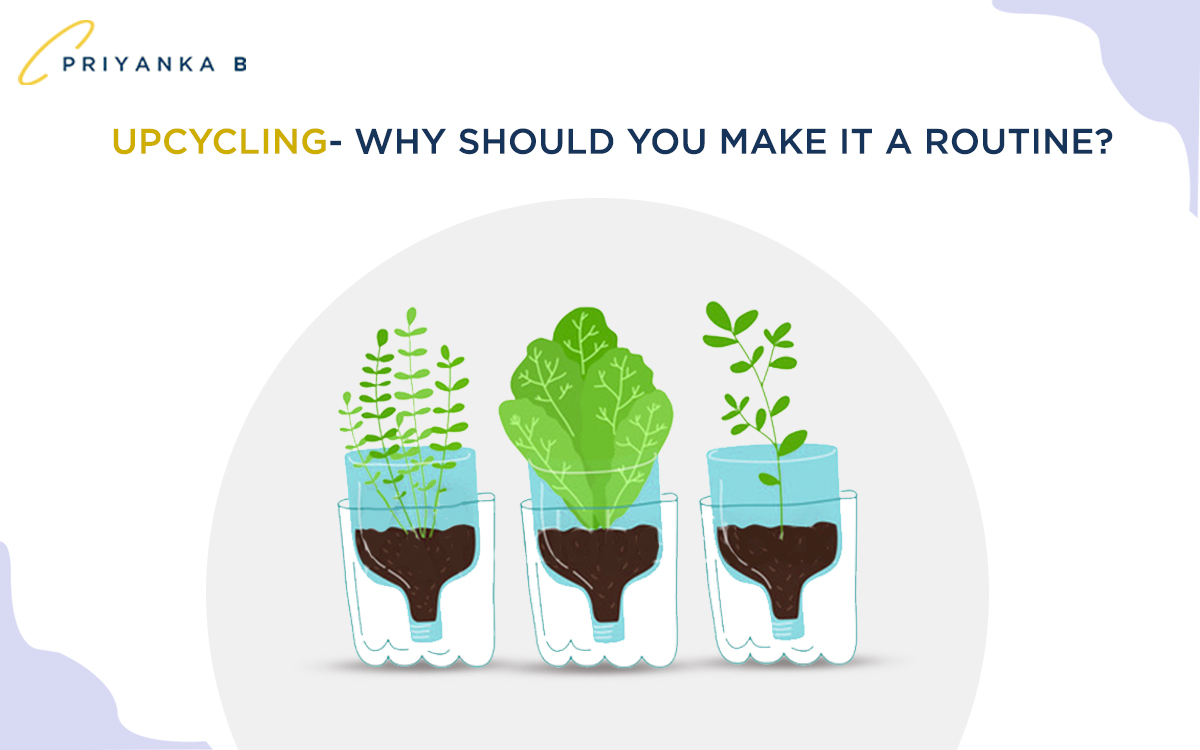 Upcycling- Why should you make it a routine? 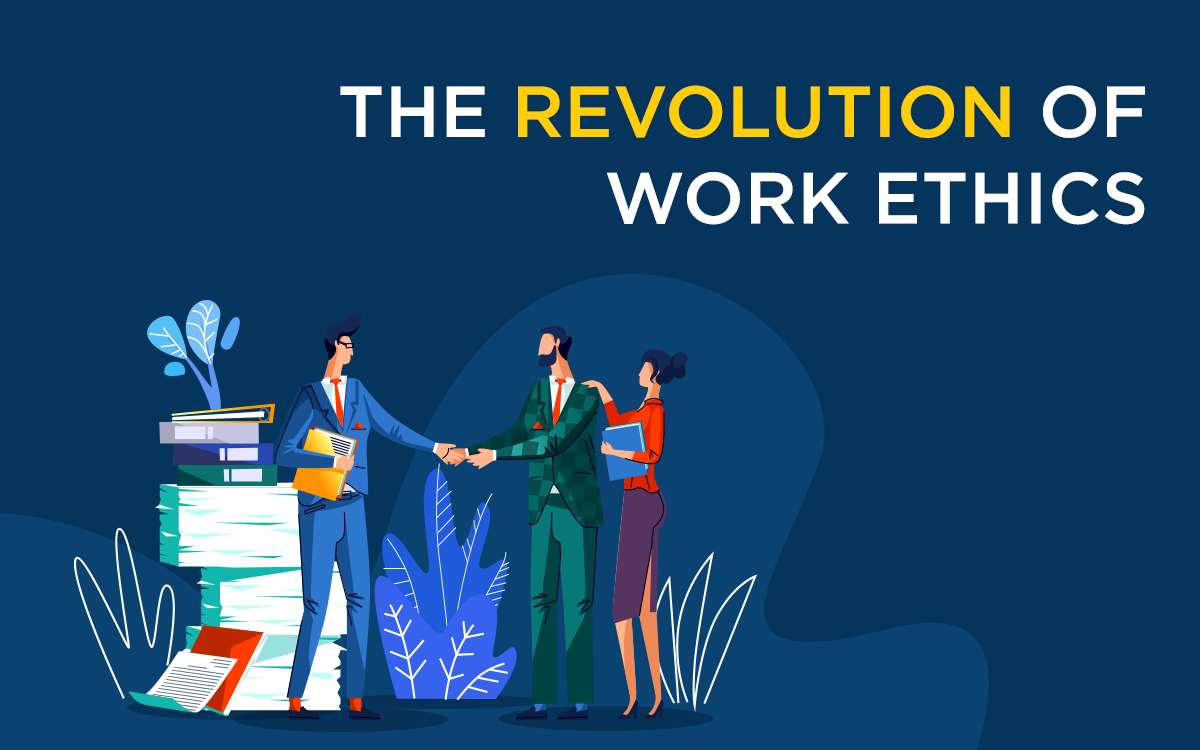